The Accendo Singers are a session choir based in Surrey, conducted and led by Adam Assen. They are available for concerts, charity events, weddings and recording sessions. 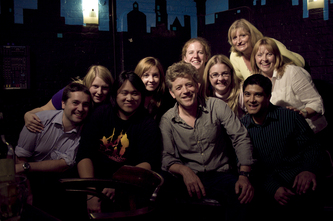 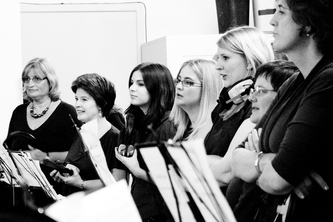 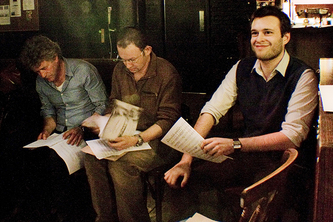 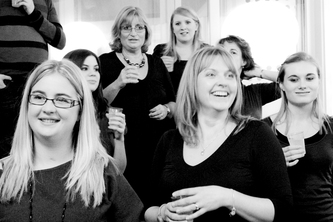 On Sunday 11th December, the Accendo Singers gave a series of outstanding performances at the prestigious Merrill Lynch headquarters in the City of London. Uplifting and rousing Christmas music was performed a capella to raise money for Live Life Then Give Life and to support Merrill Lynch's annual pledge to help the aged. 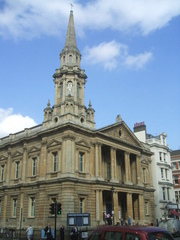 On Saturday 18th December, The Accendo Singers performed at Hinde Street Methodist Church. Repertoire included choral classics from Rutter and Chilcott as well as well known songs such as Man In The Mirror and Run. Proceeds went to a charity for the deaf and blind. 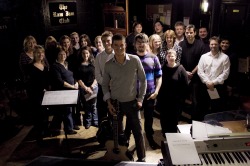 In 2009, the Accendo singers were featured on the single 'Penguin Song' (One Half Down) by Dexter Firth, released on itunes by Absolute radio. Proceeds went to 'Help For Heros'. To hear the song, click on 'About Us' 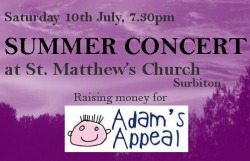 The Accendo Singers celenrated their first anniversary, by performing at St. Matthew's Church in Surbiton on Saturday 10th July at 7.30pm. The programme featured enjoyable and uplifting music ranging from Rutter to Snow Patrol, Gospel to Jazz and everything inbetween!
The concert raised money for 'Adam's Appeal', a local fundraising venture to help Adam Bird (aged 6) to receive treatment for Neuroblastoma. 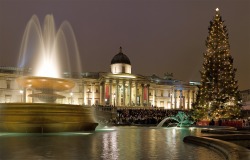 On Sunday 13th December the Accendo Singers embarked on an exciting day of singing on in central London in aid of The Children's Society and Cystic Fibrosis Trust.

Performances were given at the following venues and locations: